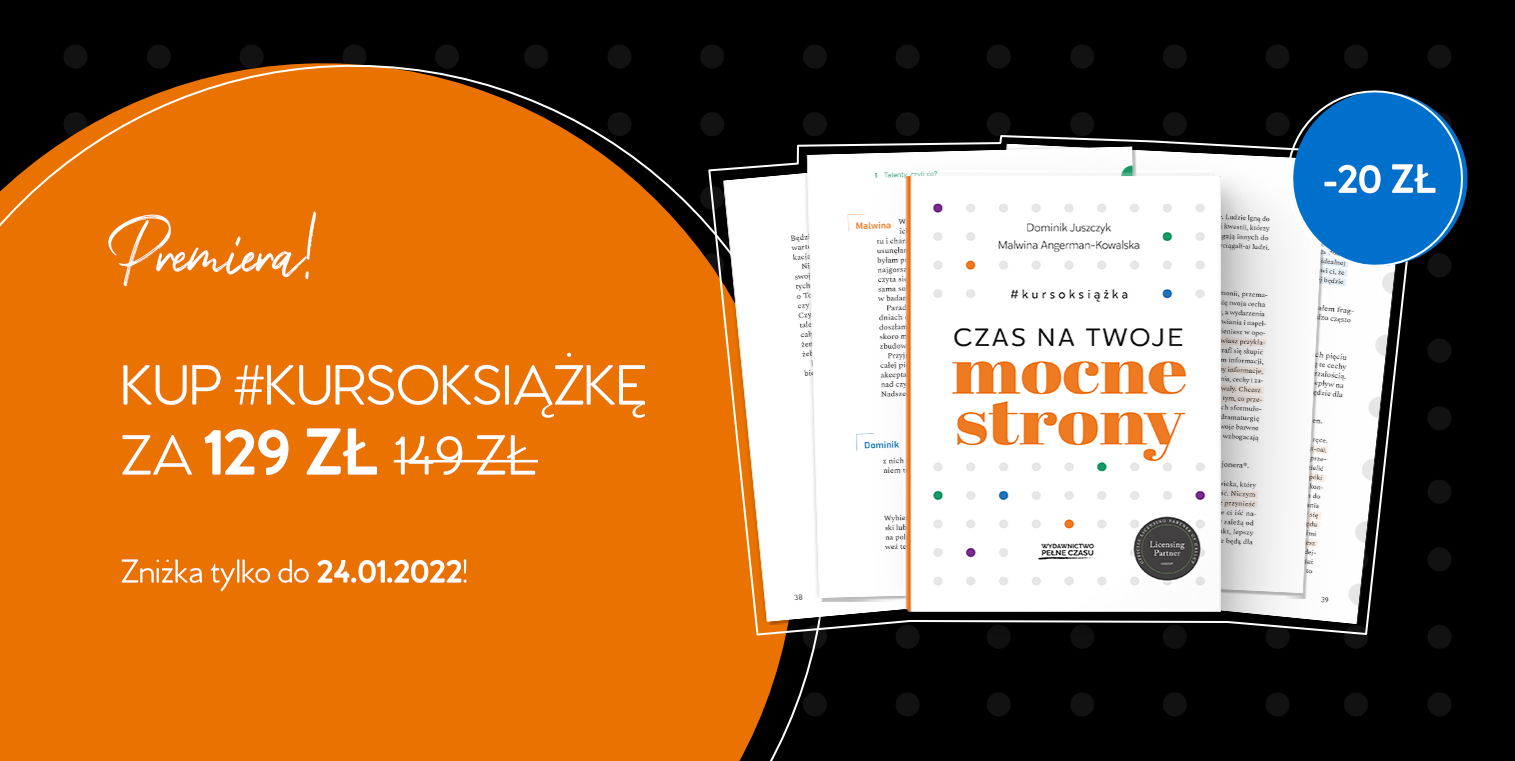 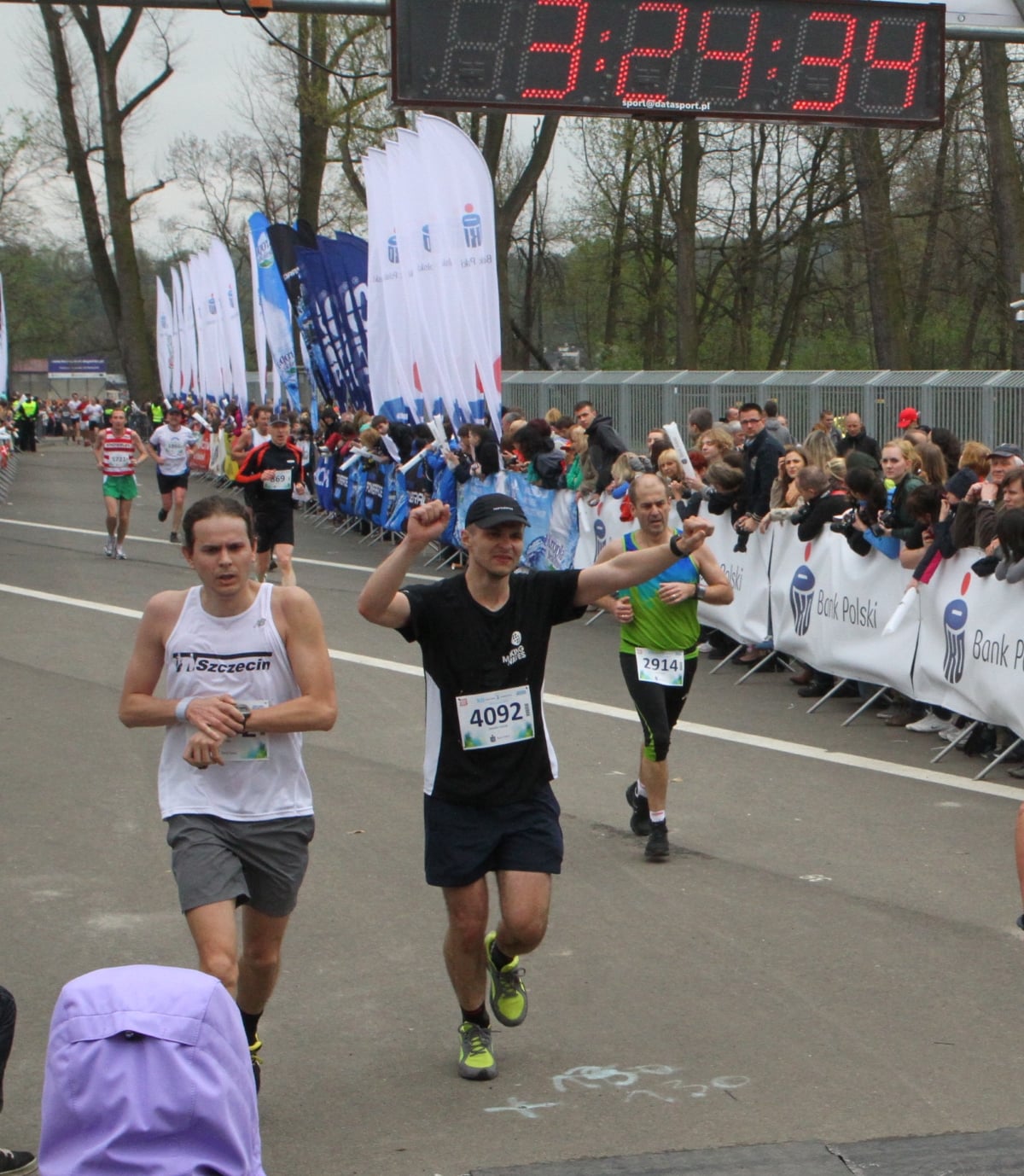 Sometimes I’m asked how my interest in productivity started. The short answer is that it started with me becoming breathless after climbing up two floors of stairs. It happened December 29th, 2009. On that day, I decided that I had to get back in shape. That same evening, I went out for my first run. This single event changed my life. It resulted in me becoming almost 30kg slimmer, running 5 marathons (so far), and becoming passionate about productivity. If you want to know the longer version of the story, then read on!

I really believe that success in one area generates success in other areas. What was my first, initial success? I managed to start running. I stuck with it, and lost 30kg as a result. Back then I was a 30-year-old guy who didn’t move too much and ate a lot, without thinking about the impact that these choices had on my body and psyche. I was commuting to work and spending at least 3 hours a day on a train. I really didn’t exercise at all. I wasn’t sleeping well at night. At work I was quite proactive—I took a lot on myself, but I had a feeling that I wasn’t able to deliver on everything I’d committed to. I wasn’t organized at all. That’s the background of my epiphany on the staircase. 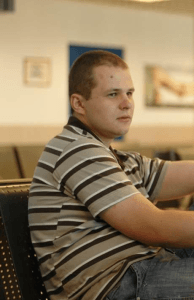 In that moment, when I tried to catch my breath, I decided that I needed to change something. I decided that I needed to get back in shape. My idea was to start running. That same day, I found a plan for how to begin. It was a 10-week plan that consisted of a mix of walking and running. I had to go work out three times a week, each time increasing how long I ran and decreasing how long I walked. I was supposed to be able to run for 30 minutes straight after 10 weeks.

The problem was that if I wanted to go for a workout, I had to find time for it! Back then I was spending around 12 hours outside of home, and I had small kids. I was exhausted after coming back home from work. On top of that, it was December and -10 degrees Celsius outside. I had to create a structure around my daily responsibilities and find the time and determination for running. I decided that I would go for a run after 10PM for 30 minutes, 3 times a week. I also decided that during my commute to work in the mornings, I would sleep instead of read—that way, I could compensate for sleeping too little during the night.

Finally, I had a plan! I was motivated, but it wasn’t easy at the beginning. The first runs where so hard… I wasn’t able to run for more than 500 meters. People around me were looking at me with that strange smile on their faces. And for the first 5-6 weeks, I didn’t see much progress. But I had a plan and a structure for accomplishing my goal, as well as the will to go for it. And you know what? After those 6 weeks I started to see progress. My runs were easier and faster. I started to notice a change on the scale. That gave me a huge motivational boost! It encouraged me to follow the plan even more strictly.

One year and 3 months later, I ran my first marathon. I prepared for it by following a 24-week plan. Again, I noticed the benefit of following a plan. I saw how important it is to create a structure for achieving something. When I was preparing to run the marathon, I moved my weekend workouts to the early morning (5AM). I experimented and tried different approaches. I wanted to check and see which one was the best fit for me. 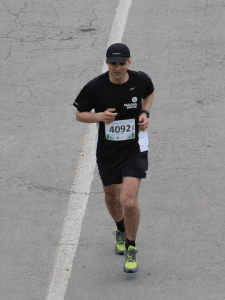 The birth of the productivity geek

Then, the most amazing thing started to happen at work. I noticed that I was becoming more and more organized. Suddenly, I was better at executing my tasks. I started to create a plan around my work-related activities. Basically, I began applying the best practices I’d learned from training for the marathon to my work life. Everything become easier and more efficient. I started to read a lot about productivity, planning, and efficiency. And I got hooked!

The rest is history

From that point on, everything accelerated. I attended a workshop by Marcin Kwiecinski about productivity. Later I read the GTD book and began using those principles at work. The following year, I had a workshop with Marcin that lasted for several months during which we analyzed my approach to task management and priority setting. It changed how I work, how I set up my priorities, and how I define the things that are most important to me. Based on what I learned from Marcin and from the books I read, I built my own productivity system. This is the system that I use to this day. And I want to share that knowledge with you so that you can be productive too —in the best meaning of the word!
…And it all started with me being breathless.

I encourage you to find a similar success story (maybe on a bigger or smaller scale) in your own history. Analyze what helped you achieve that success. Backtrack and review the steps that led to it. Learn from that success story and apply your findings to another area of your life.
If you can’t find a success story in your life, create one! Find one small area where you want to change something. Create a plan that you are able to execute—one that isn’t too overwhelming. And then do it! Every time you succeed in one area, learn from it. Then use that knowledge to become more successful in another area of your life.