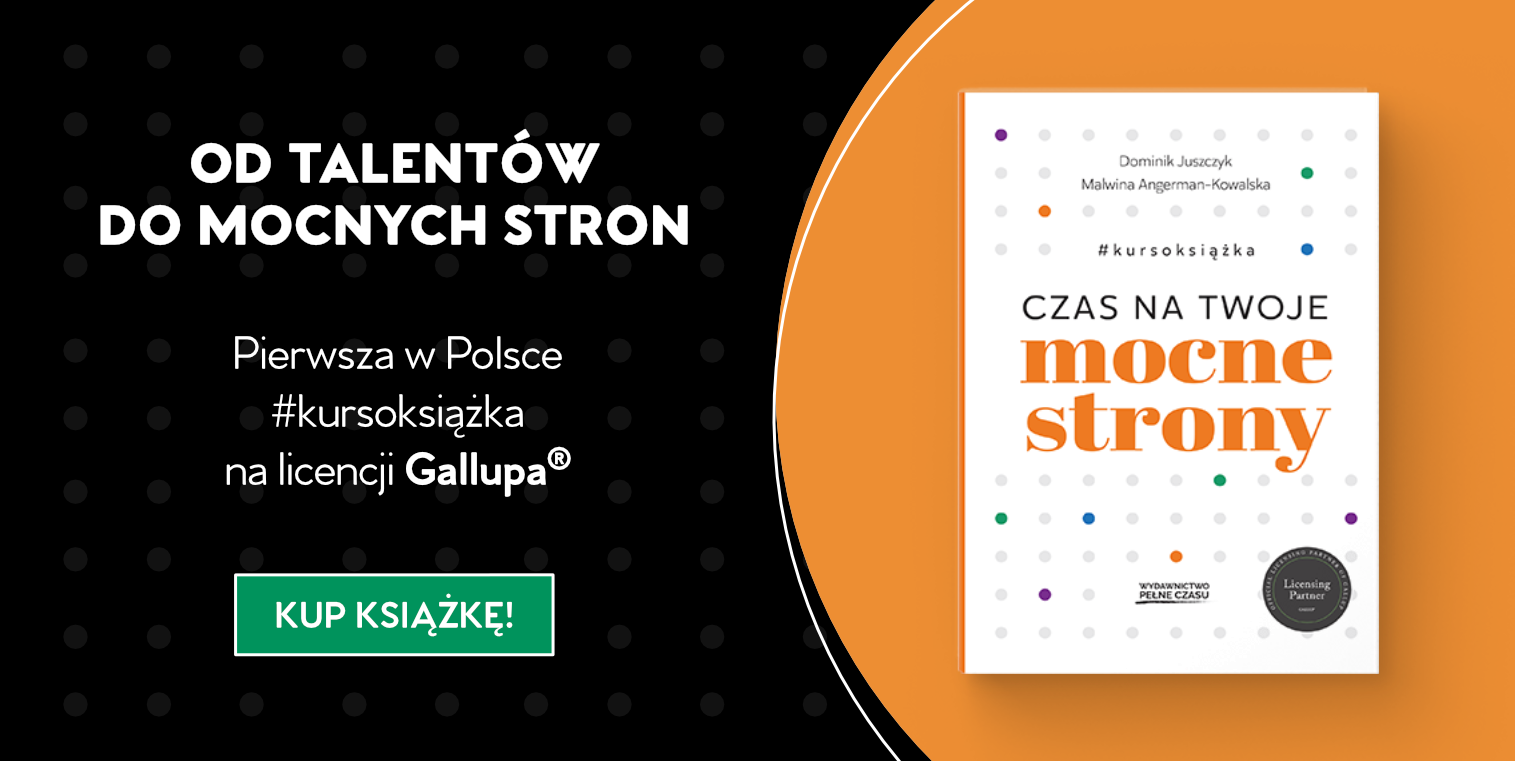 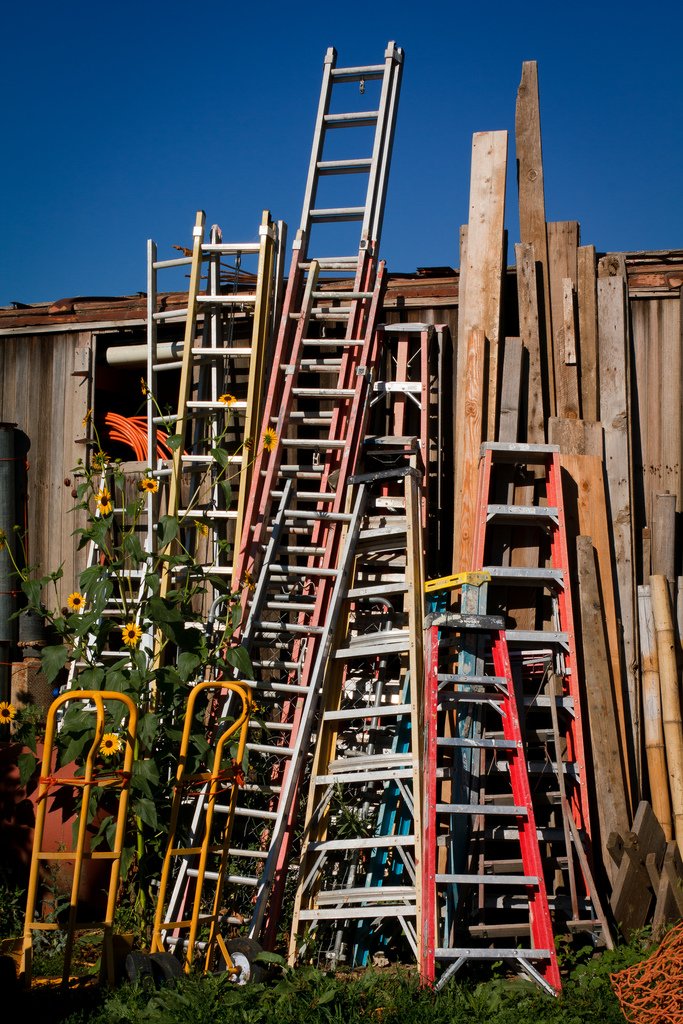 She is the best in her role. She performs much better than average. She is told that if she wants to be promoted, she can take a managerial position. The problem is that she doesn’t like to manage people. She loves what she currently does and wants to develop in that area. Unfortunately, there is no career path defined for that area. And also, if she wants to earn more money, becoming a manager is the only way. So she becomes a manager, and she’s miserable in that role. She misses her old job. Sound familiar? Have you heard similar stories in the past?

I work in the IT industry. I’ve heard stories like the one above many times. Very often, the best programmer on a team is promoted to team lead or a project manager role. This happens because she wants to grow and earn more money (which is usually connected with the promotion) and it is the only way the company can give that to her. Unfortunately, companies often forget that a different skill set is required for a good programmer and a good team lead. The best programmer doesn’t have to be the best team lead. Yet I see companies make this mistake over and over again.

Programmers have to think analytically. They should have debugging and problem solving skills. I’m not saying that these skills prevent them from being good managers. But usually when you’re describing a manager role, you use a different set of characteristics. By taking the best programmer and promoting her to manager because this is the only available path in your company, you hit your team in at least two ways. First, you take the best programmer from the team. Second, you give her a managerial position even if she is not fond of that role. It’s hard to be good at something you don’t want to do!

There is nothing wrong with being aware of our weaknesses and managing them, but our greatest opportunity for success lies in building on our natural talents.

We should be aware of what we are the best at and focus on that. In this lies our biggest chance to shine. How does that apply to the topic of this post? I think that companies should be able to define career paths outside of managerial positions. Let’s take our programmer as an example. If you want to promote her, find her a role in the area that she’s the best in—programming! Maybe she can become a lead developer. What about giving her the role of advisor for other programmers in the company? What would happen if you promoted her to being a specialist? Maybe she would be interested in becoming a technical lead. There are a lot of opportunities that you can give her. But there’s one catch—you need to reward these roles in the same way that you reward managerial positions. Managers aren’t the only ones who deserve pay raises.

Find more ladders that may be used to promote your employees and help them “climb” the steps of their careers. And this is true not only for the IT industry. It applies to all industries!

This is your responsibility!

I’m talking to you! It doesn’t matter if you are an employee or a manager. It is your responsibility to find a way to work in your strengths zone. If you are a manager, don’t take shortcuts. Think about what may be the best role for your employee and how you can promote her without forcing her into a role she isn’t keen on taking. Help her find a ladder that is more aligned with her strengths. Help her find her path! If you are an employee that wants to be promoted, but you’d rather not take a managerial position, talk with your manager. Research the possibilities, and show how you can develop yourself and how that will benefit the company. Explain how you can influence the company’s profit in that role and emphasize that this should be rewarded with the same salary as a managerial position.

Are you an employee? A manager? How does it look for you? What ladder do you climb?

Photo by Dave Dugdale/ CC BY