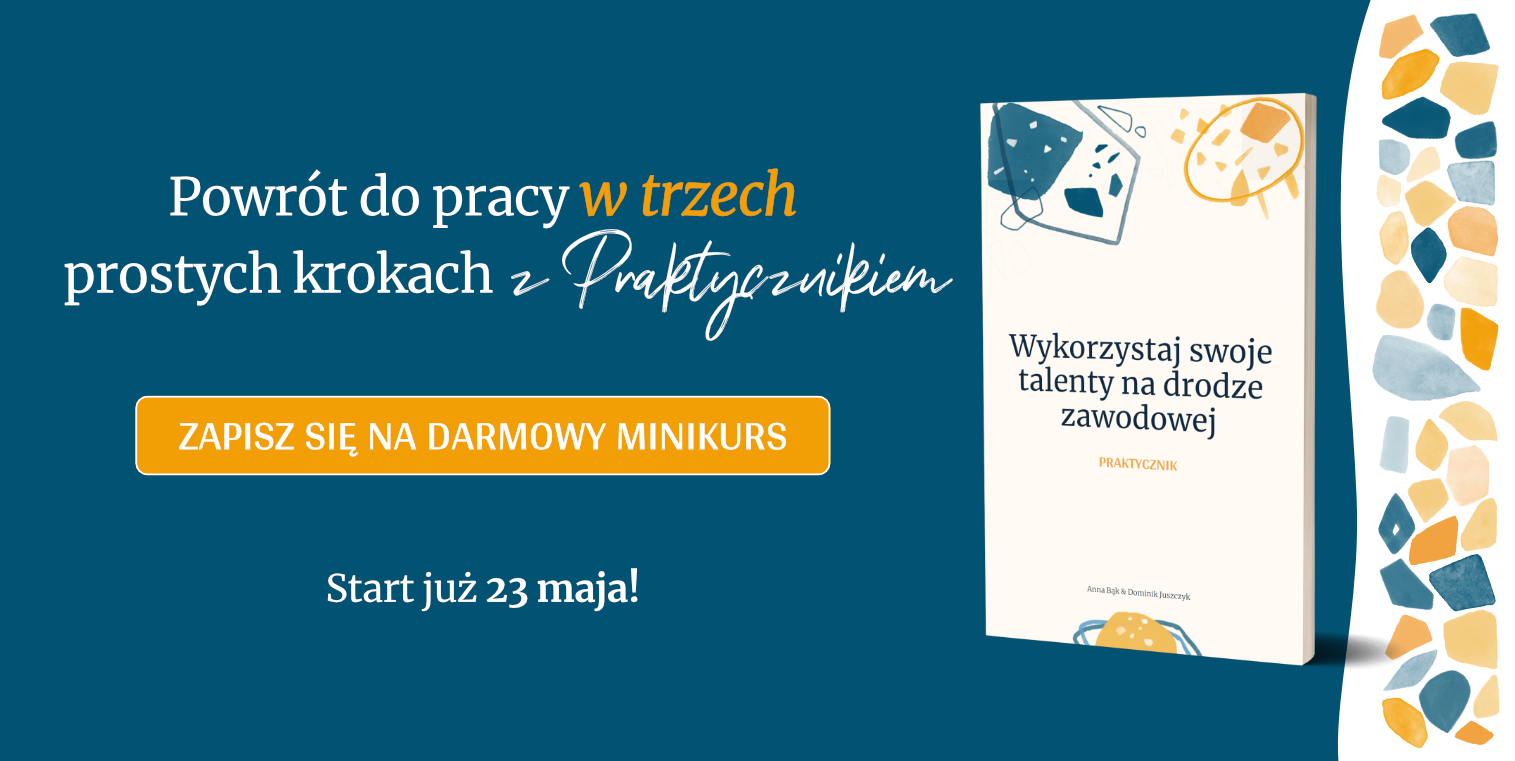 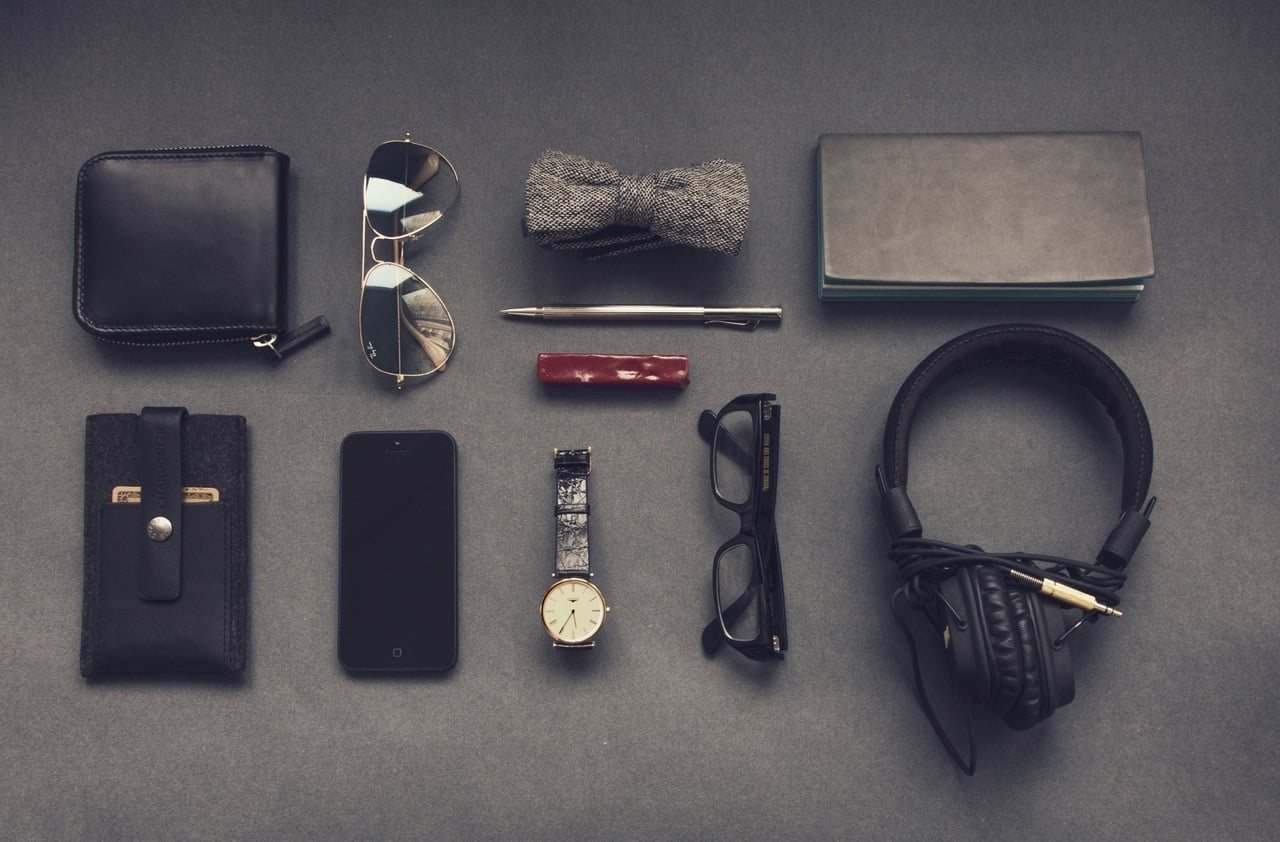 There are a lot of books and articles out there about habit building. They describe the mechanics behind habits and explain why habits are so important and helpful. They also propose ideas for building new habits. And yet I still get a lot of questions about habits. I also quite often hear popular myths about habits that have already been busted but are still being repeated. This article was created to battle those myths and tell you how I work with habits. I hope you find it useful in your quest to build strong habits!

The most commonly repeated myth about habits

I bet that you have heard or read somewhere that it takes 21 days to build a habit. Unfortunately, this is a myth. It was created sometime in the 1950s and has been repeated ever since – so often that many people think it’s a fact. But it’s not.
According to the newest studies on the subject, we know that it takes, on average, 66 days to build a habit. On average! This means that sometimes it takes more time, and sometimes less. But the average is 66 days – well over 21!

What is a habit?

The best book about habits that I’ve read is “The Power of Habit” by Charles Duhigg. The author describes the nature of habits, explaining what habits are, how they are created, and where they are “stored” in the brain. He even discusses how habits influence societies and companies.
In our case, the most important information from the book is the definition of a habit. It consists of three parts:

5 ideas for building a habit

After analyzing what has helped me build habits in the past, I found that I completed the five following steps for all of my successful habits.

1. Describe the habit you want to build

This is the first thing I do when I want to build a new habit – I write down what the habit will be. I clearly describe what the cue, routine, and reward will be. Writing it down is crucial. Because of this, I’m forced to think it through and can come back to it later to check if I’ve really done what I intended.

2. Tell someone about the habit you want to build

External accountability helps a lot in many cases. Usually, it also helps in this case, and has been really beneficial for me so far. Choose someone you respect and tell that person about the habit you want to build. Every time you fail, they can remind you about your habit building plan. They can also just ask you how it’s going with your new habit from time to time.

3. Build one habit at a time

I’ll admit that I’m the kind of person who wants to improve in many areas at once – and this includes building more than one habit at a time. It has always, always been a bad idea. Every time I’ve managed to build a habit, it was through focusing on one at a time. When I’ve tried to build more than one at the same time, I failed. It’s so hard to resist the temptation for more than two months (those 66 days), but it’s so beneficial. So stay calm and focus on building one habit at a time!

4. Connect your new habit with another routine activity

I find it much easier to remember to build my new habit when it’s connected with another routine. That routine acts as a cue.
Example:
I want to build the habit of cleaning my desk every day, so I connect it with my morning routine.

The last way to help yourself in building a habit is by visualizing your progress. You need to repeat the action, on average, 66 times before the habits sticks. Visualize how many times you’ve already repeated the habit. This will help motivate you. Have you heard about [the Seinfeld method?](TODO link). That’s exactly what this is. Your only task is to put the next mark on the calendar where you track your progress. 

Building a habit is paradoxically difficult and easy. I know that when I respect these few rules, I multiply the chances that I’ll continue to build a solid habit.
What habit will you build now?