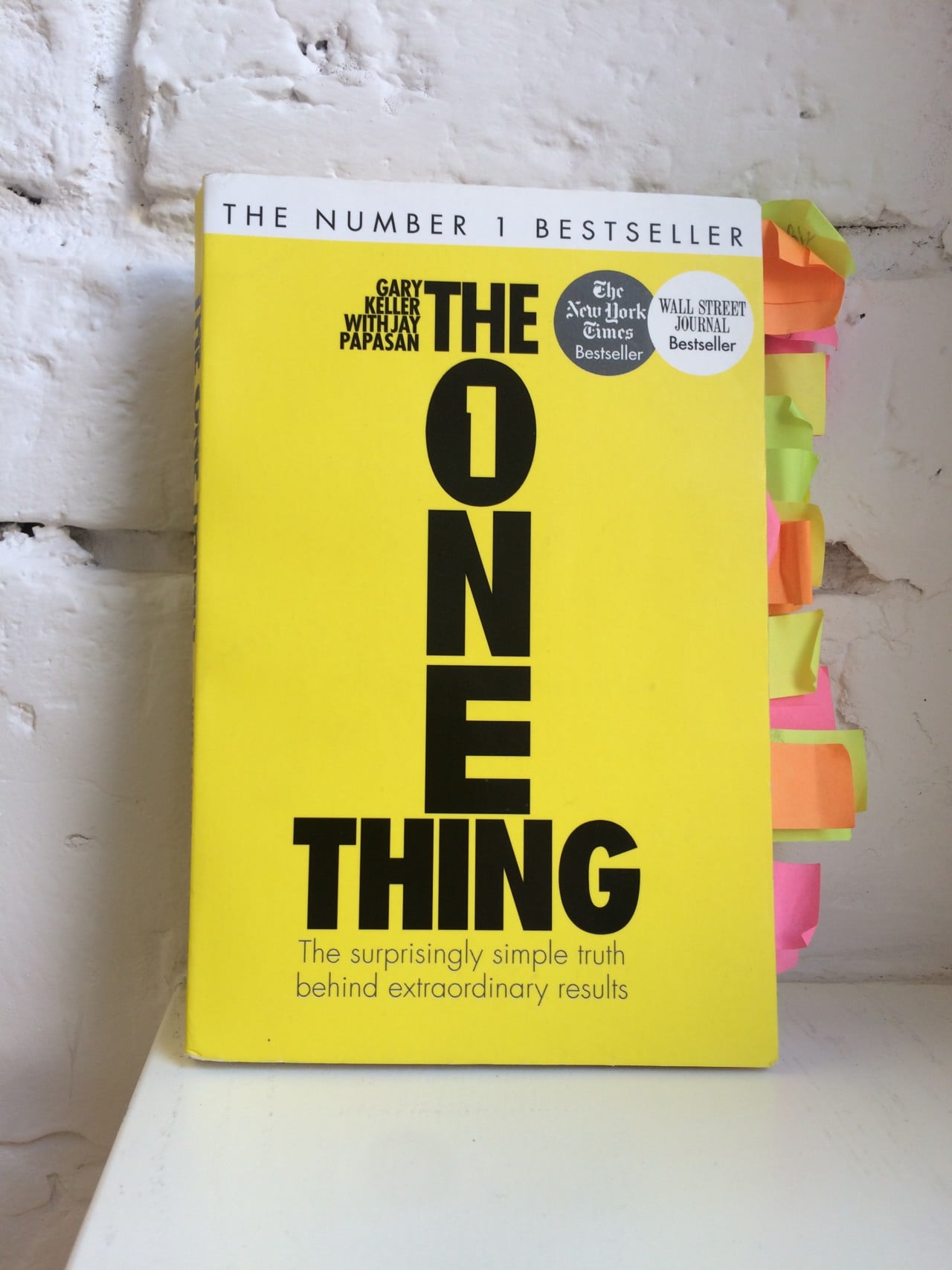 Do you read some books more than once? I do. Why? I find that I miss a lot with the first read. Maybe you do the same? You may remember the main ideas and basic concepts. But the details are important too! And you may slip past them during the first read. When you read a book for the second time, you have a greater chance of catching those details. I reread some books recently and the same pattern repeats every time—I’m surprised with the number of additional details I catch.

END_OF_DOCUMENT_TOKEN_TO_BE_REPLACED 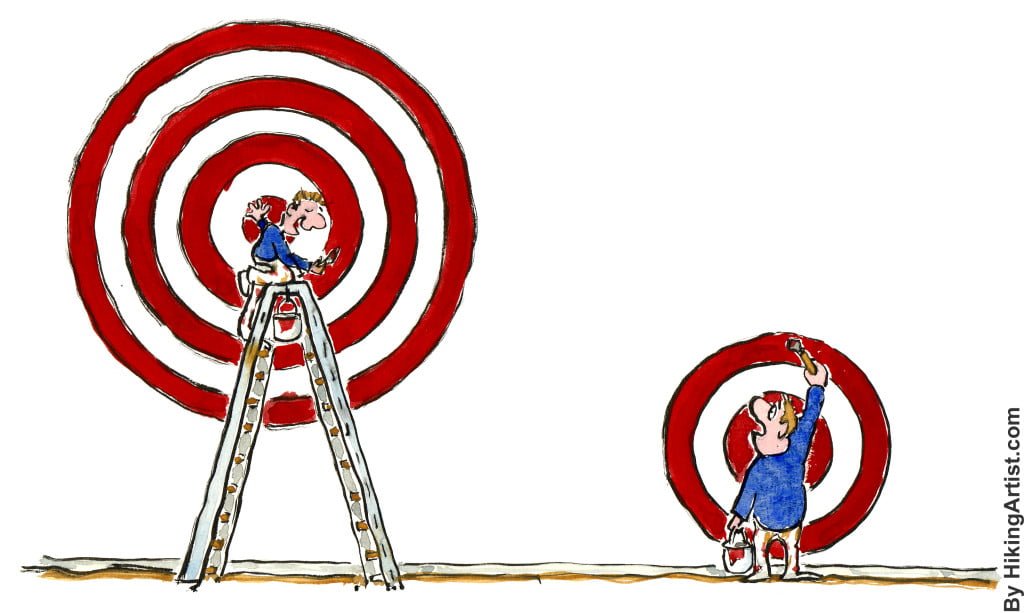 I’ve read about S.M.A.R.T. goals hundreds of times, and I’ve set my goals in this way for many years. I used to think that everyone did the same. But recently I found out that that’s not true! I learned this firsthand when I ran a workshop about productivity a couple of weeks ago. I planned to spend only a couple of minutes on the subject of goals, but we ended up working on this topic for much longer. Goals are often mistaken with ambitions, vague ideas, or visions. These are a great base for a goal, but they are not goals in themselves!

What is a goal? A goal is something that you want to achieve in a given time. When do you reach a goal? Have you already reached it? If you set a goal and want to know the answers to these questions, you may consider using the S.M.A.R.T. method for defining a goal.
S.M.A.R.T. stands for:

Some people add two more letters to the S.M.A.R.T. acronym and make it S.M.A.R.T.E.R.

When you define a goal using the S.M.A.R.T. method, you make sure that you actually accomplish it. That’s because you know exactly what you’re aiming for, how to know when you’ve reached it, the deadline for when it must be reached, and that it can be reached at all!
Below you can find a few examples of how the definition of a goal can be phrased.

Can you see the difference between the vague sentences and these more concrete ones? Which one is easier to follow up with? Which one is easier to evaluate?
I strongly recommend that you state your goals in this way. Every time you think ”I will do something…,” try to rephrase it according to the S.M.A.R.T. definition. You will be surprised at how many more goals you will reach!

Photo by  Frits Ahlefeldt-Laurvig/ CC BY